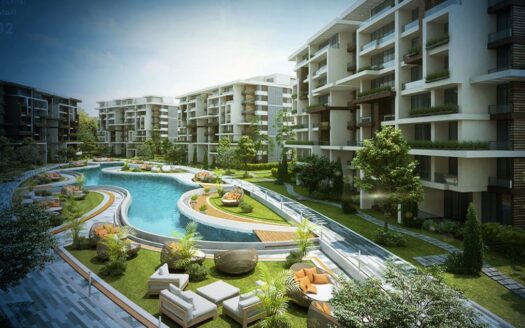 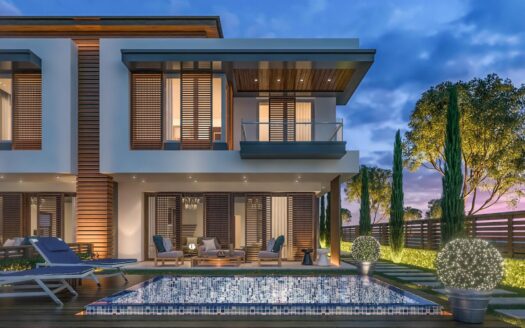 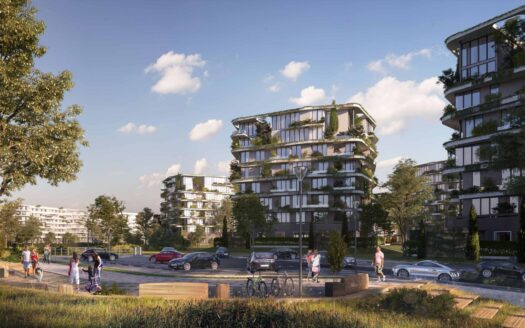 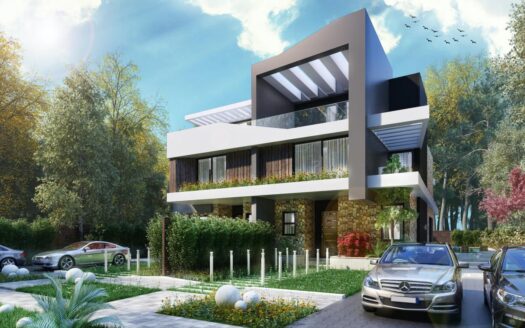 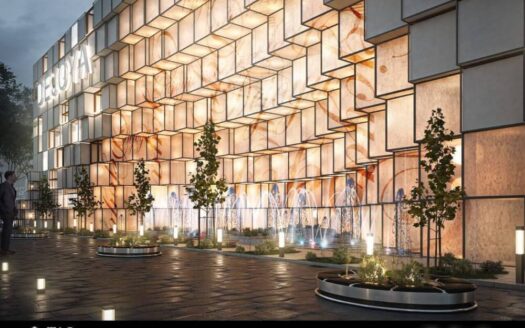 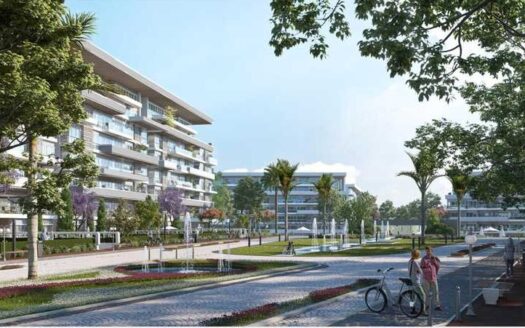 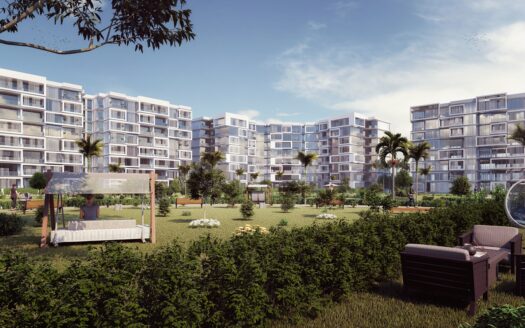 Property for sale New Capital upcoming replacement for the overcrowded ancient Cairo. It stretches between the Nile River and the Suez Canal, thus, having a strategic location in the eastern part of Cairo. It is planned to be a massive city housing up to 6.5 million people.

The New Administrative Capital will be the first smart city in Egypt fostering high-tech services such as: sensors that report fires to emergency services. The New Capital will embrace huge green spaces as there will be gardens and parks everywhere to provide a more pleasing and tranquil environment.

It will also feature a wide range of facilities including: a mall, shops, cafes, cinemas, an opera, schools and religious establishments. The New Capital City ensures an exceptional quality of life as it’s the attraction of all the well-known real estate developers who will introduce lavish properties from studios to apartments, duplexes, penthouses, town houses, twin houses and villas.

Apartments for sale in New Capital

Choosing the Administrative Capital to look for apartments is the perfect decision for all those who wish to live in an upscale area that receives great attention from executives, especially that the apartments and the various residential units established there have attractive designs that satisfy the tastes of the elite and even make them eager to book units inside them before it is all sold out, and now we shall take you on a tour to learn more about apartments for sale in New Administrative Capital.

The search for apartments for sale in New Administrative Capital shall proceed according to a smart plan and an insight to go to the best neighborhoods within New Capital to book apartments in it, so we explain a number of the most exceptional and most serviced neighborhoods of the Capital as follows:

If you are looking for apartments for sale in Administrative Capital at a luxury level, the third district should be your destination, especially since you will find too many options that you’ll find difficult to choose from because of their excessive majesty and unparalleled excellence, where you have to choose from thousands of residential units distributed over 8 main neighborhoods located within the district, you will find not only apartments for sale but also villas.

It is the ideal destination for amateurs of living in a wonderful atmosphere that brings them back to the era of old Khediye Cairo but at the same time its French-inspired designs stand out wonderfully on its various buildings and then called it New Garden City, so it remains a distinct destination to buy apartments for sale in New Capital with luxurious designs that impress everyone who sees it.

The neighborhood occupies an area of 1,000 acres, which is supposed to be built on its land about 23 thousand residential units not only apartments for sale in Administrative Capital but also includes separate, connected, and semi-connected villas with a variety of designs, as well as a special area of residential towers with 2,000 residential and hotel units.

It was not classified as one of the Capital’s most prominent districts for nothing, but thanks to the increase of high-end compounds, led by Armonia New Capital, in addition to overlooking vital and prominent landmarks such as universities, the Green River, and Mega Mall.

Many luxury compounds are scattered throughout this neighborhood on an area of 1,500 acres, the most important feature of the seventh district is that it connects its residents to many of the Capital’s important places, such as the following:

The neighborhood also features a sports club extends on a large area of 73 acres, in addition to the charming gardens and cheerful greenery in every corner of it, as well as a distinct view of the Green River.